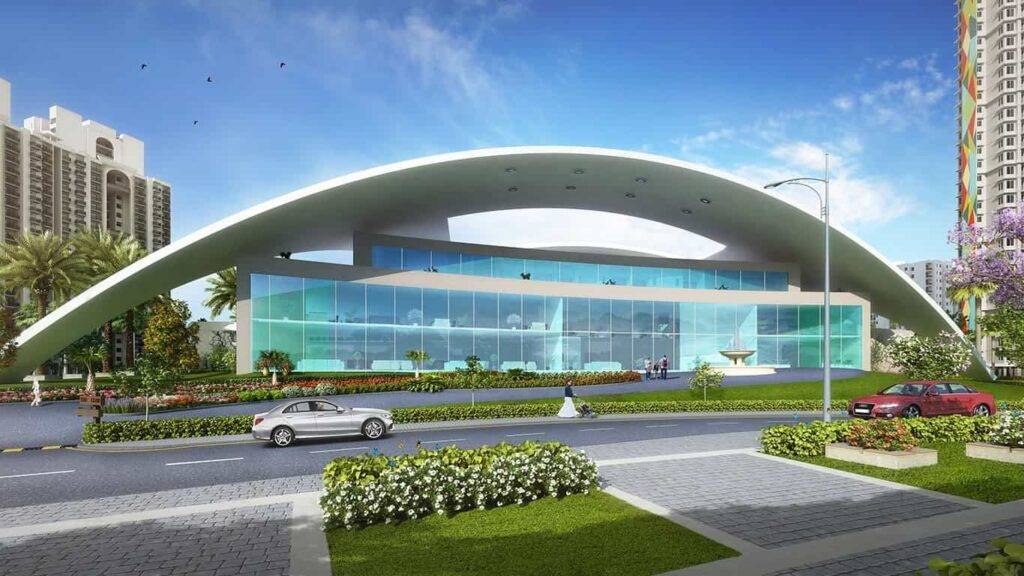 Kanpur city is the industrial capital of Uttar Pradesh. It is the 11th most populated city in India, and a major industrial hub.

Kanpur is an important industrial town. Some of the major industries of this region include, textile, leather, electronics, chemicals, food processing, automobiles, communication, real-estate, information technology, engineering, heavy industries & aerospace parts. Over the past decade the city has developed into a major infrastructural city. There has been an explosion of large shopping malls, multiplexes, real estate townships, presence of several multi-national corporate and government offices.

It has a consolidated area of 1,640 sq. km. and a population of about 3 million persons, consisting of 76% Hindus, 16% Muslims, and the remaining are mostly small groups of Sikhs, Jains, Christians and Buddhists. As per the 2001 Government of India census, the literacy rate of Kanpur hovered at 70.36%. Over the last decade the population has seen a rapid increase, one of the factors of this growth being a high number of immigrants into the city in search of better employment opportunities.

Kanpur, has a total GDP of US $ 22 billion, ranking 9th among the 10 top industrial cities of India. It is one of the biggest producers of textile and leather products. Other than these two main industries, the city also has several manufacturing units into the production of fertilizers, chemicals, hosiery, two wheelers, soaps, engineering products and pan-masala. There is also a marked presence of companies like JK Industries, Duncans and Lohia Machines.

Kanpur, is well connected to all other major cities, by air, rail and road. There are inter-state and urban bus services to major towns like New Delhi, Lucknow, Agra, Jaipur, Gwalior and so on. The railways connect Kanpur to all major towns across India, including Delhi, Mumbai, Kolkata, Chennai, Pune, Lucknow, Jabalpur, Srinagar etc. There are also several domestic flights that connect Kanpur to nearby towns.

Being one of the most populated cities in Uttar Pradesh, and one of the major Tier-2 cities of the country, Kanpur has always been on the radar of Real Estate developers. Properties in Kanpur have seen a steady increase in value and costs over the past few years. This rise in the property market is attributed to the burgeoning retail and industrial sector, which has continually attracted corporates and offered umpteen employment opportunities. This is the major reason why investing in real estate in Kanpur has become an exciting proposition. Buying a residential property in Kanpur or investing in one of the malls in Kanpur, is a safe investment avenue, and with prices sky-rocketing, the returns are only set to get better. Statistics reveal that there is a 15% to 20% appreciation rate for properties in prime locations like Shastri Nagar, Shyam Nagar, Govind Nagar etc. The city has good educational and medical facilities, along with several malls and shopping centers.

Several large developers, are coming up with new concept malls. Notable projects among them are Viva City Square in Kidwai Nagar and Viva Natraj in Govind Nagar. It is possible for investors to buy or invest in shops that are rented on long term lease agreements, this kind of offering is very lucrative as it gives investors monthly returns as well as high appreciation. These malls will comprise of quality retail stores, multiplexes and food courts. It has been estimated that at least half of the retailers income will come from such shopping centres within this decade.