Most people find the thought of dealing with party wall issues a daunting prospect. The Party Wall Etc Act has many connotations, so it is no surprise that lots of people have difficulties with it.

Things can become even more convoluted in major cities like London, which have many period properties and buildings in close proximity to each other. It is vital that these issues are dealt with properly.

The Act provides rights and responsibilities whichever side of the ‘wall’ you are on. For the party carrying out the work the Act provides for rights not afforded by common law, such as access onto the neighbours land to carry out some or all of the proposed works, or provide temporary works (e.g. scaffolding) during the course of the works.

It is important to understand the Act whether it is you or your neighbour who proposes to carry out work on shared or close by structures. The Act covers work on structures such as shared walls, floors/ceilings of flats, garden walls, and excavations near a neighbouring property.

The general principle of the Act is that all work which might have an effect upon the structural strength or support function of a party wall or might cause damage to the neighbouring side of the wall must be notified.

Some of work covered by the Act is listed below:

Work which is not covered by the Act includes putting up shelves and wall units, replastering and electrical rewiring.

As with all work affecting neighbours, it is always better to reach a friendly agreement. Even where the work requires a notice to be served, it is better to informally discuss the intended work, consider the neighbours comments, and if practical amend your plans accordingly. 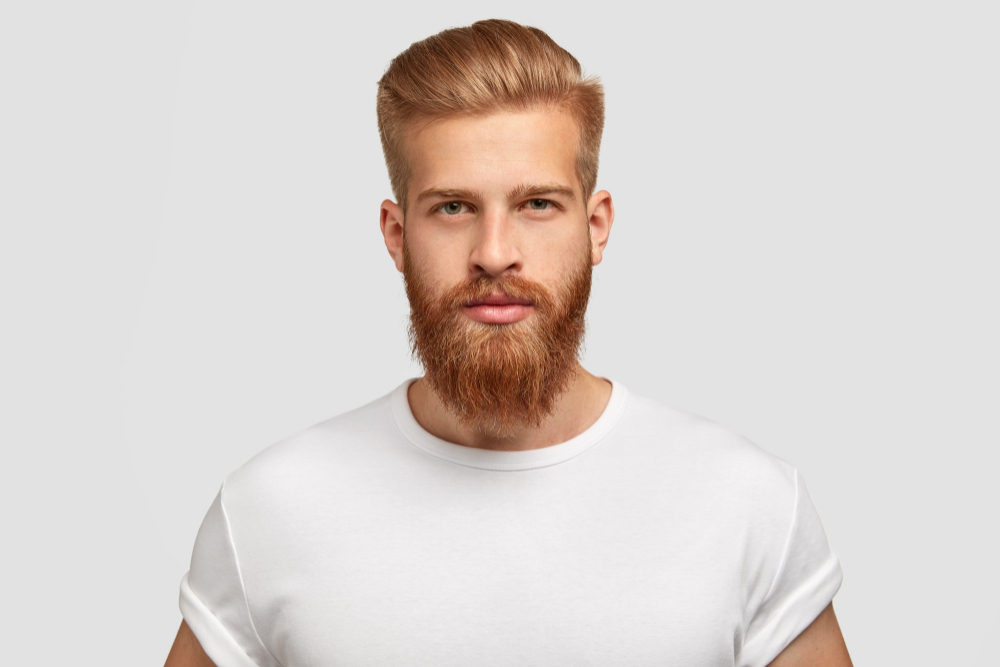 Rex A. Sabol
Rex A. Sabol is a well reputed Blogger and have great skill in his field. He shares his ideas to general public regarding Real Estate, Buying Property, Investment and many other topics and want to have it read by readers who share the same passion and interests.

How Do I Sell My House Fast for Cash?

Reasons to Hire a Top Property Agent in Kuala Lumpur

IS SELLING A HOME FOR CASH A COMMON PRACTICE?