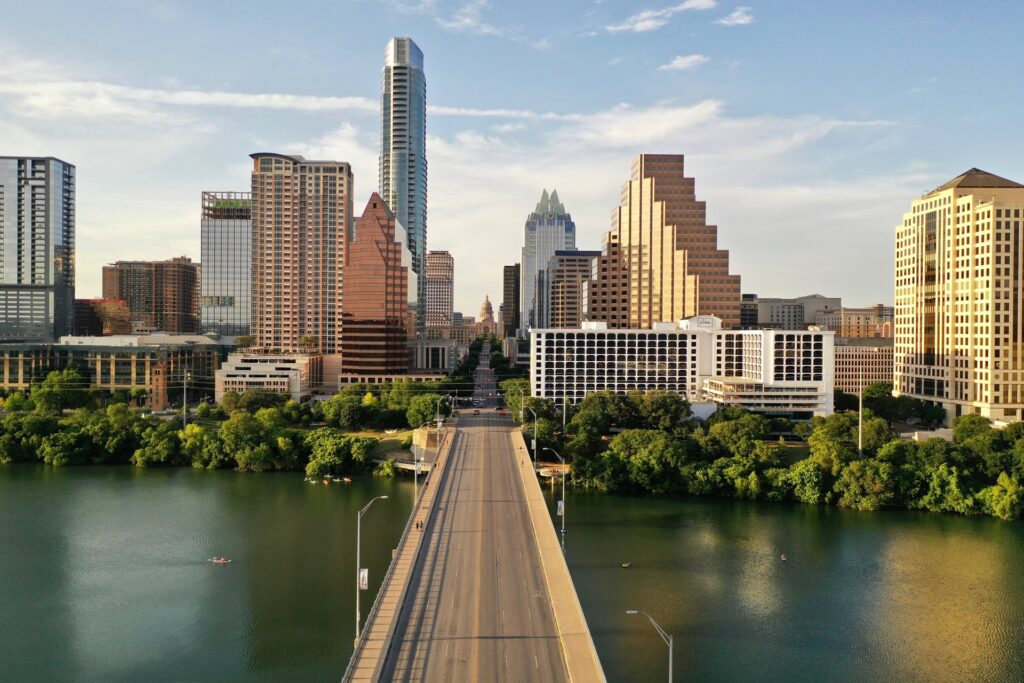 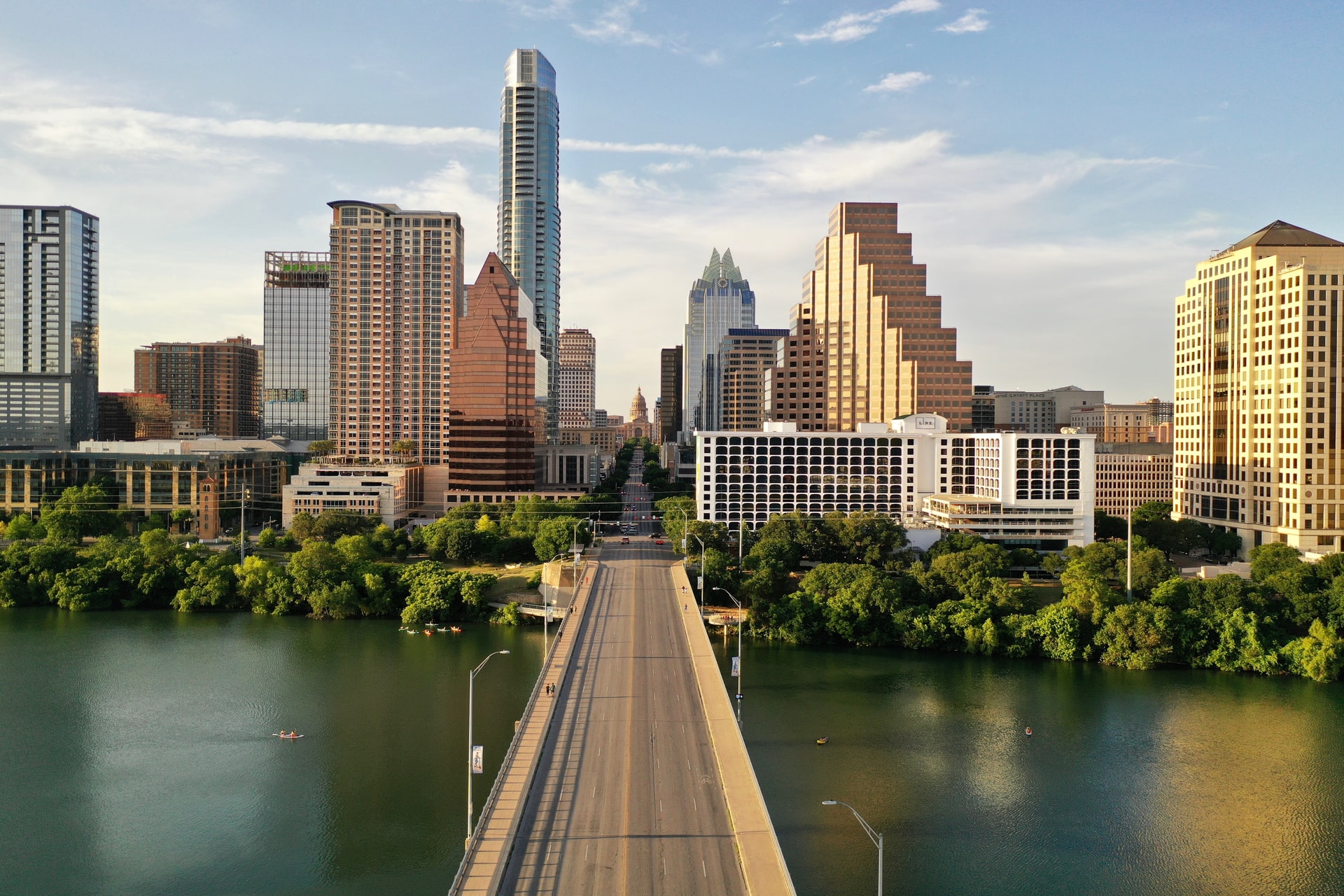 Austin was incorporated on December 27, 1839. It is the capital city of Texas and is the seat and largest city of Travis County. It has a population of around 962,000 in 2020 and is the 11th-most populous city in the United States. The city is one of the fastest growing in the United States since 2010 and is considered a “Beta” global city by the Globalization and World Cities Research Network. It means Austin, Texas links moderate economic regions to the world economy.

Around 160 people per day move to Austin. In fact, Austin is on top of the list of cities that gained the most newcomers between April 2020 and October 2020, according to CNBC. Here are a few possible reasons why Austin is preferred by most people.

Most (if not all) people’s topmost concern nowadays is their health and safety. Austin being one of the greenest and fittest cities in the country, is undeniably a great place to live for everyone. Amidst the pandemic, maintaining a healthy lifestyle in the city is easy. There are a lot of lakes and swimming pools nearby where you can do outdoor activities for exercise such as kayaks, swimming, and other water sports. There’s an ample space from more than 220 parks within the city if you want to go for a walk, a jog,  a run, a bike or a hike.

Austin is regarded as the best city for jobs which makes the city ideal for all professionals and to those who are just starting their careers. The city, where the tech industry is booming, has been supportive to many startups and has contributed much to their success. It has also a very low unemployment rate of 3.8 compared to the United States’ 4.8.

Other than health and economy, education is another factor that determines a place livability. Austin offers good and quality education with their highly rated elementary and secondary schools all over the city. There are 27 charter schools, over 29 public school districts, and more or less 100 private schools that makes it ideal for families who wants to move to the city.

Austin offers affordable essentials such as gym memberships, dining, transportation, to home value. Grocery and healthcare are cheaper than the national average, while the cost of transportation, utilities and miscellaneous are almost the same as the national. Austin is a great rental market. A data from Zumper shows that majority of the residents in the city are renters.  61% of the households are renter occupied and there was an increasing trend – around 18% – in the median rent overt the past year. But over the past month,  there’s only 1% increase to $1354 on the average rent for a studio apartment. The average rent for a one-bedroom apartment increased by only 2% to $1,510, while the average rent for a two-bedroom apartment increased by only 1% to $1,897. If you need more info about renting in Austin, just visit Zumper.

Austin has plenty of natural attractions and greenery and its residents take part on taking care and preserving the nature and the environment. Waterfalls at McKinney Falls State Park and in Westcave Outdoor discovery center are amazing sights to help us destress and unwind amidst all the uncertainties we face from day to day.